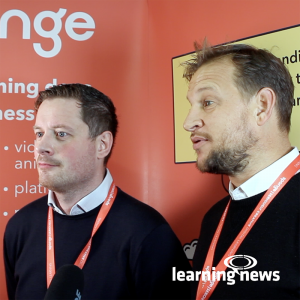 Tom Bright and Jason Butler from Sponge launch an anti-bribery elearning game at World of Learning 2019; adds to a suite of training games covering anti-bribery, cyber security and GDPR.

Sponge has launched an anti-bribery elearning training game, the third in a suite of compliance training games which also cover cyber security and GDPR, which Sponge has released in the last year.

At World of Learning 2019 in Birmingham last month Learning News caught up with Tom Bright and Jason Butler from Sponge to find out more about their ‘Anti-Bribery Sorted’ game, which the team launched during the event.

Designer Jason Butler, who worked on the training game, explained that there is a real market need for anti-bribery training. During the game, employees learn about what a bribe looks like and about all of the areas where bribery could be an issue.

Tom Bright, Global Sales Director at Sponge, pointed out that bribery legislation potentially exposes businesses to large fines and damage to reputations and that familiarising employees with anti-bribery legislation is best way to minimise the threat.

Watch Tom Bright and Jason Butler’s interview here on Learning News and check out more interviews from World of Learning 2019.

Chatbots In eLearning: How Chatbots Can Help To Develop Awesome Employees
Call for Proposals to Develop and Deliver a Blended Course on the Leadership for Civil Society Organisations 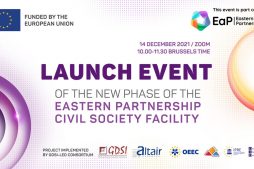 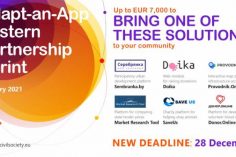 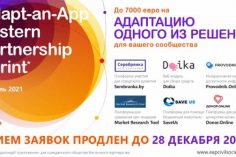