Elearning Africa is an international conference on ICT for development, education and training. It is the Continent’s largest gathering of ...
Read More

The Learning Technologies Summer Forum is a gathering in London of L&D professionals exploring the trends, practical strategies and technologies ...
Read More

The CIPD Learning and Development Show is one of Europe's most important events for L&D professionals. It includes a conference ...
Read More 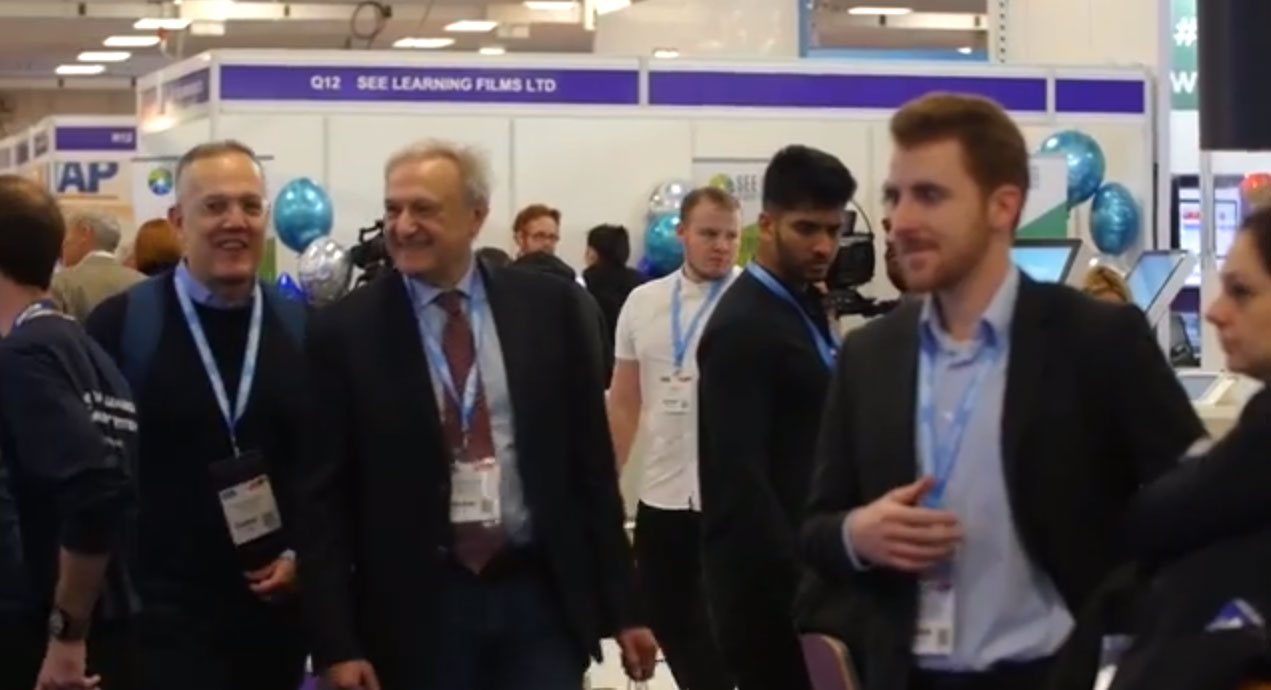 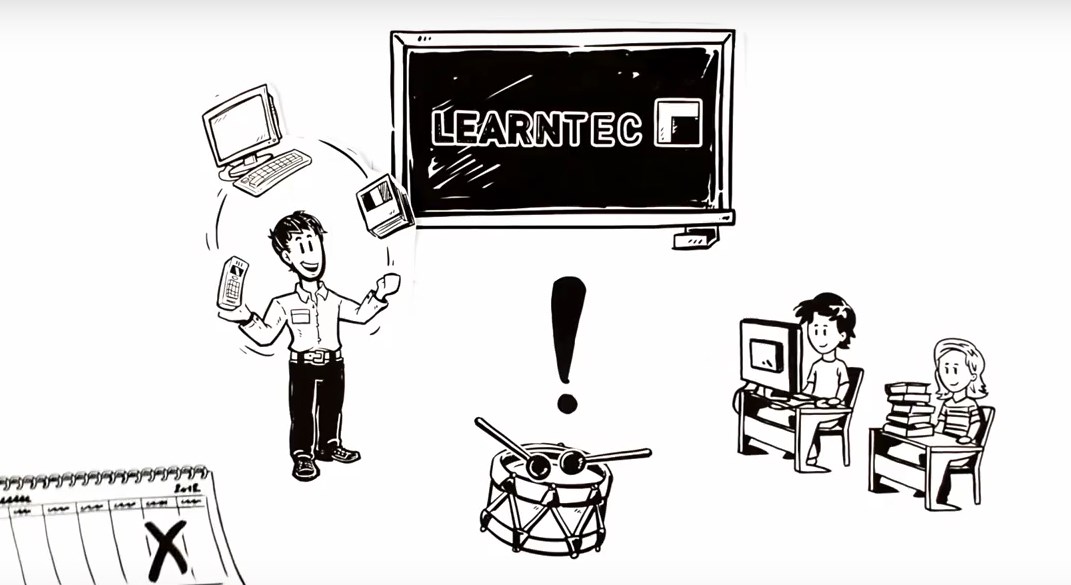 The LEARNTEC is the Leading International Trade Fair and Convention for Learning with IT which takes place at the exhibition ...
Read More

Learning Technologies France incorporating iLearning Forum Paris, at Espace Champerret, takes place annually early in the New Year and attracts ...
Read More
We use cookies to deliver you the best experience. By browsing our website you agree to our use of cookies. Learn More
Got it